From Tightrope Walker to Photographer

Richard Ellis was born 27 January 1842. He was the son of James Ellis (shoemaker) and Sarah Jardine (from Pounds Passage John Row).[i]  James and Sarah already had 5 children and later would have 7 more. Richard was baptised seven years later on 4 March 1849 in St Mark Myddleton Square, Clerkenwell, Middlesex, with two of his younger siblings, Charles and Emily.  According to Richard’s record of baptism, at the time the family were residing at number 2 of an indecipherable street in Myddelton Square, Islington.[ii]

According to the 1851 census, at the age of 9 Richard was living with his parents at 5 Garden Row, Finsbury, in Middlesex, England. His older siblings were also at this address, and all but one were working as servants. His father was a Boot & Shoe Maker.[iii] 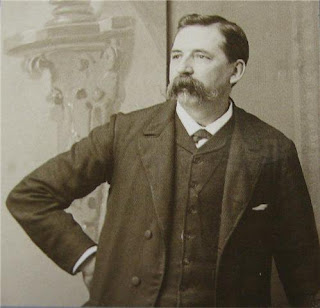 Richard started work with James and Sara Conroy as a circus performer, possibly as an apprentice tightrope walker. He travelled with the Conroys throughout Europe. During a trip to Paris, James Conroy and Richard Ellis became interested in photography and attended the Daguerre Institute. They later travelled throughout Italy and Sicily, but events related to the Italian unification led them to move to the nearest British colony, the Crown Colony of Malta. James, Sarah Conroy, their 1 year old baby Adelaide Anceschi, and Richard Ellis arrived in Malta on 9 April 1861 on a ship called Capitole[iv] [v] 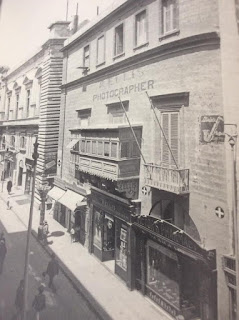 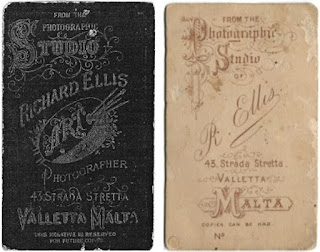 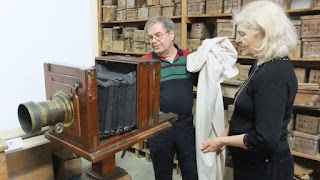 The URL for this post is: https://ancestralresearchjournal.blogspot.com/2021/02/from-tightrope-walker-to-photographer.html originally published 23 February 2021

Posted by Sandra Williamson at 08:27